Uncinetti Molesti is the fruit of a melting pot of shouting imaginations born in response to pandemic isolation and its inevitable social aftermath. A collective of friends looking for a new, intimate, creative and in its own way revolutionary way of being together.
Rediscovering this ancient knowledge, the art of crochet, becomes a pretext for creating a new form of sociability and reappropriating, in a contemporary, emancipated and inclusive way, a tradition generally reserved for women – pushing for the overcoming of any gender boundaries.
This space can thus generate infinite satellite spaces whose lowest common denominator is the existence of a safe and protected place where women can express themselves freely. The project is not an end in itself, nor is it self-contained, nor does it set limits on itself. Instead, it aims to become a channel of opportunity for contributors and collaborators. Uncinetti molesti celebrates bodies and freedom of expression of all kinds by using its creations also as a performative act.
This project refuses and does not aspire to land within the logic of turbo-capitalist production in which we are inexorably immersed. This project wants to oppose in a stubborn and contrary destination to the overflowing river of fast fashion and the creation of false needs. This project is an enterprising cultural project that aims to unite people through creativity.

It is not possible to single out one or a few sources of inspiration. Due to the strongly multicultural nature and the ever-changing human magma that is part of the project,

we can say that what we have in common is a free and welcoming approach to any source of inspiration.

Not today satan, not today. 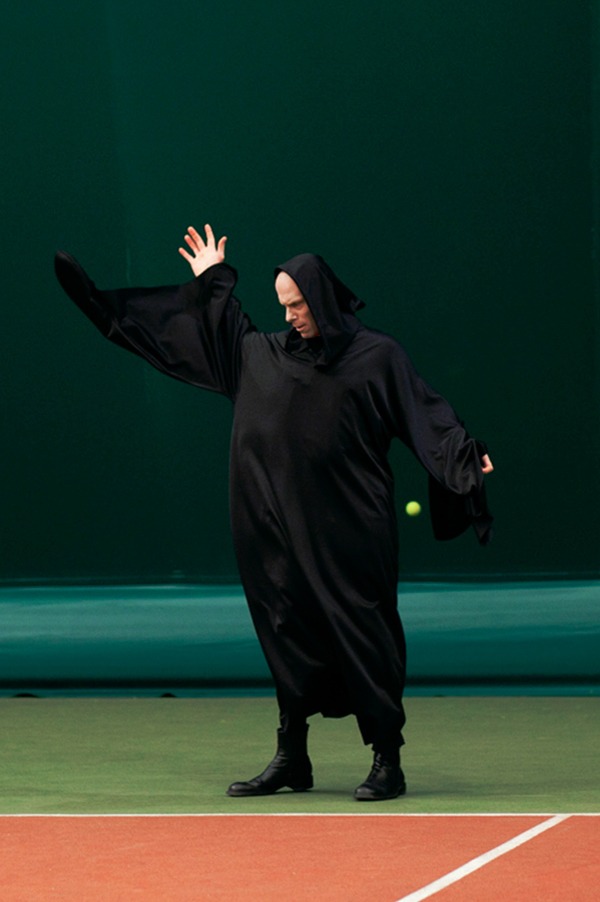 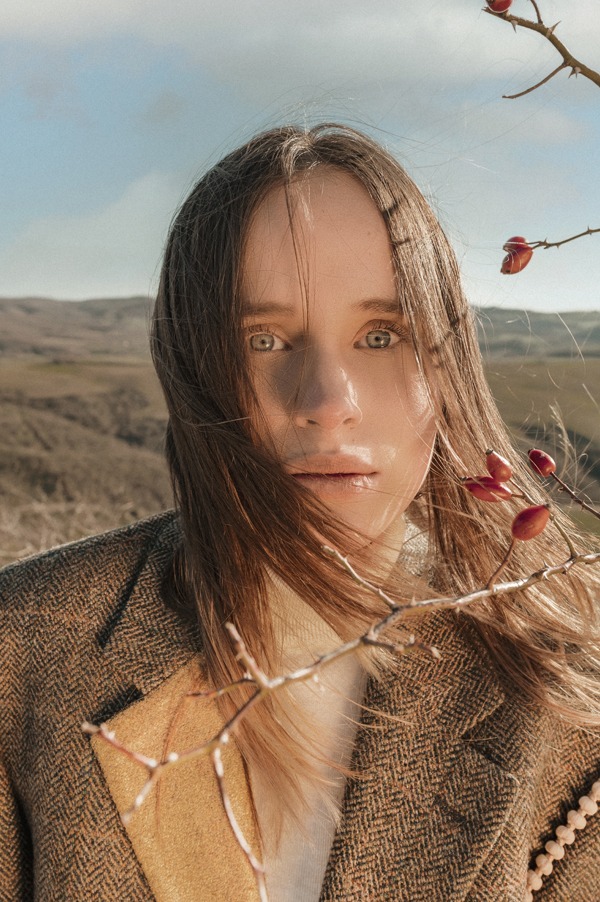