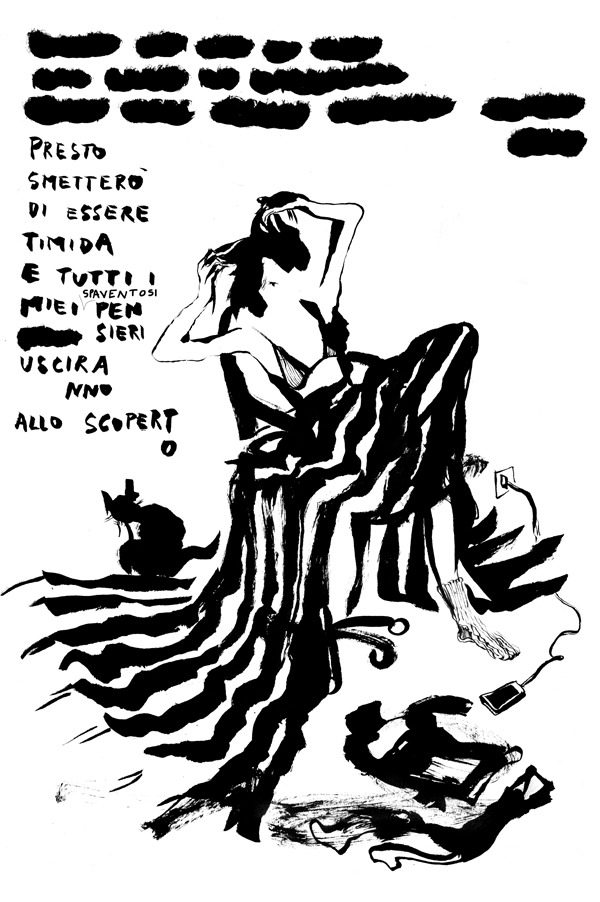 I am a visual artist and work mainly with contemporary drawing.

I have a classical and linguistic background with a specialization in experimental illustration at ESAG in Paris. My artistic research around drawing began 20 years ago among the pages of illustrated books, where letters and drawings begin to be fathomed, turned upside down and analyzed in every detail. The image becomes my essential form of expression. Later also the text, errors and erasures assume a fundamental role in the content of my works because they allow me to accept my insecurities and transform them into artistic value. As an author/illustrator, I have published several books in Italy, France, Mexico, China and Chile; including Les Fraises sauvages(Lirabelle editions) e !Estela, grita muy fuerte!which was bought by the Government of Mexico and distributed in 100,000 copies to each primary school pupil and translated into 7 indigenous languages; bought by the Family Health Center in California and won several prizes.

My drawings are selected in the main events related to the world of contemporary illustration, including the XII BCJEM Biennale; the Illustrators Exhibition in Bologna (2012; 2015; 2016); The BIB in Bratislava (2011). Since 2012 I have been directing the self-editions of TunnellingP, a personal label with which I publish my artist books and art prints that I distribute mainly in the bookshops Museali of MAXXI, Museo Macro and PalaExpo in Rome, are at Printed Matter Inc in New York, and at Galleria Affiche in Milan. I lived 9 years in Barcelona, including a year in the Pyrenees and a year on a boat. Here I started to study and work at high temperature CERAMICS; some works were reviewed in the DPI Magazine in Taiwan, others were exhibited in Gervasoni’s showroom in Milan under the direction of Paola Navone.

Since 2015, when I returned to Rome, I have been working with contemporary art galleries with exhibition projects including drawings on paper, paintings on canvas and ceramics (among them, Sintra gallery in Gothenburg, Sweden; Incinque Open art Monti; City Lab 971; Nuages gallery in Milan…).

Since then I realize daily black and white drawings that I collect under the name DAILY NEWS, they are at 1100, and two of them are part of the Off site Art project and printed in blow-up to cover a building under restoration in the historical center of L’Aquila after the earthquake.

WHAT DO YOU GET INSPIRED TO CREATE YOUR ILLUSTRATIONS?

These black and white works, Daily News, clearly draw from my experience and my surroundings. But the sense of play, storytelling and visual poetry are the basis of it all. I try to capture those hidden thoughts that often pass quietly during the day, and I return them through drawing and writing, also accepting mistakes, afterthoughts and expanding my graphic vocabulary.

I use the human figure a lot. There is this girl who expresses through poses, gestures and silences, moods sometimes unspeakable or for which words are not needed. Other times she expresses thoughts with words, sentences, afterthoughts and erasures, which are often untranslatable.  Then he borrows terms from other idioms to lose himself in a lost in translation full of self-irony.

I studied languages, Latin, English, French and Russian, and lived in Spain. So the language and the problem of translation and being understood and misunderstood are also a further level of play and research in my work.

My life is an ode to drawing, and by drawing I celebrate my life. 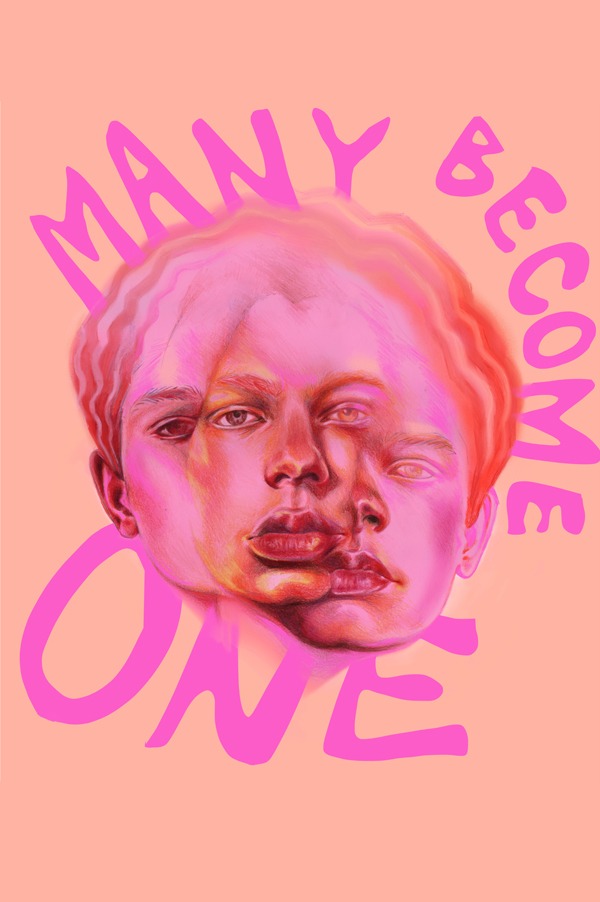 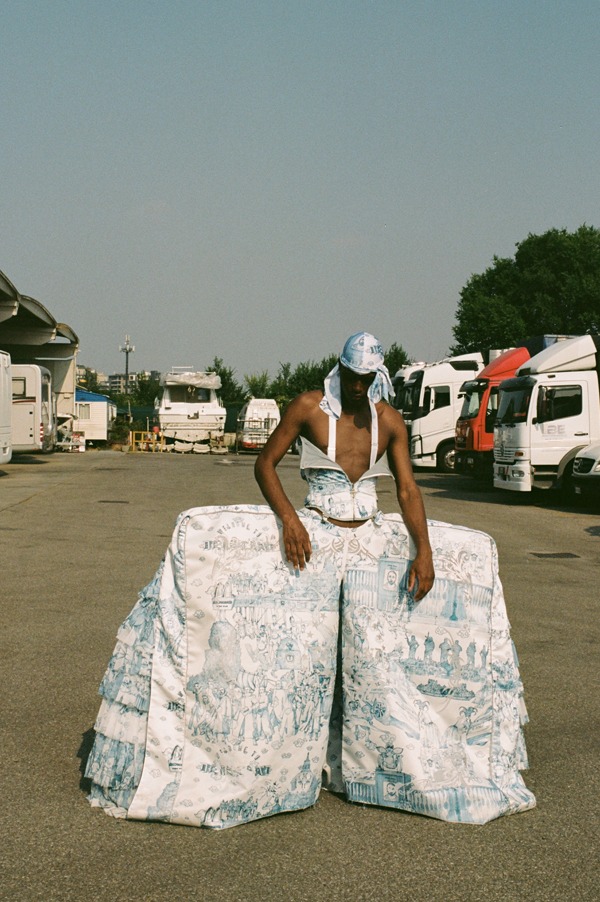