I come from a very mixed cultural background. I was born in the Dominican Republic to Spanish parents and I grew up between Mexico and Spain. I consider myself very lucky to have been able to grow up surrounded by so much beauty and cultural richness. When I was eighteen years old I moved to Milan where I started to find and to create my own identity.   Living by myself allowed me to navigate the type of spaces that made me open up to new styles and influences that ended up defining my style and the way I approach fashion.

My collection is inspired by the Chevalier d’Éon who was many things during his eighty-one years of life, from a spy to a militant at the service of Louis XV, but he is remembered more than anything for the enigma of his double life— he spent his last years of life under the identity of Mademoiselle Beaumont. After some tumultuous changes in France, d’Éon was exiled from his country. The rumors of his gender circulated during his exile in London due to his androgynous aspect, and once he was allowed re entry into France, the Chevalier d’Éon confirmed that he was born in fact a woman and demanded the acknowledgment from the government as one.

The king Louis XV and his court granted this request but at the same time required d’Éon to dress accordingly and to always wear women’s clothes. After his death a surgeon examined his body and testified that in fact the Chevalier had all the masculine genitalia but that his body somehow at the same time showed feminine characteristics. D’Éon could easily be seen as one of the first people to be publicly gender fluid without having serious repercussions directly related to his gender expression. It’s this and the fact that he channeled his identity  through the two types of completely different costume and garments assigned to each gender that make his story so captivating. This and the fact that the chevalier was a decorated militant  and a member of the highest order of honor of France is what inspired my collection. I decided to go deep into the study dedicated to the orders of chivalry, decorations and medals, to talk not only about its history but also about it practical use of decoration. And by talking about medals and honors and decorations, and connecting that to D’Eon’s enigmatic life I created this collection. 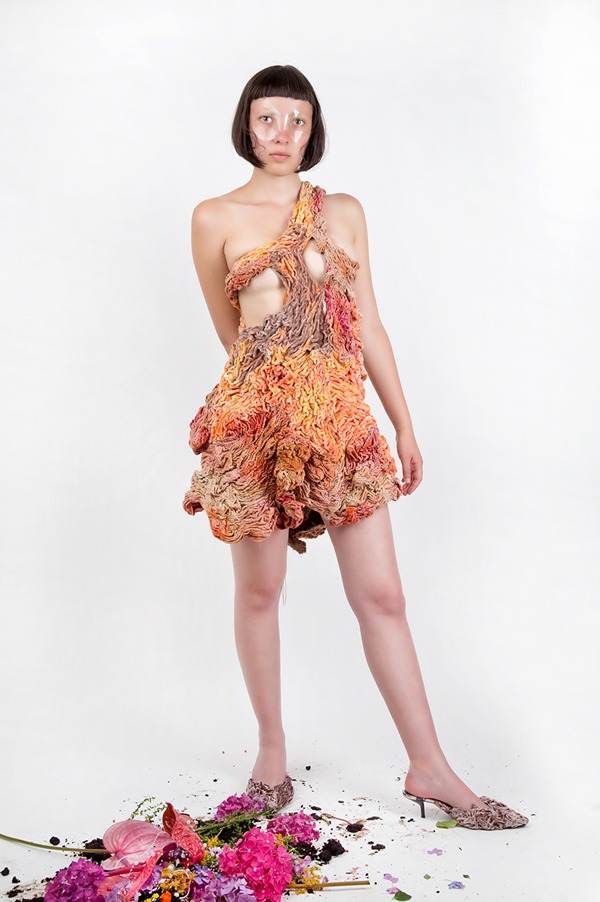 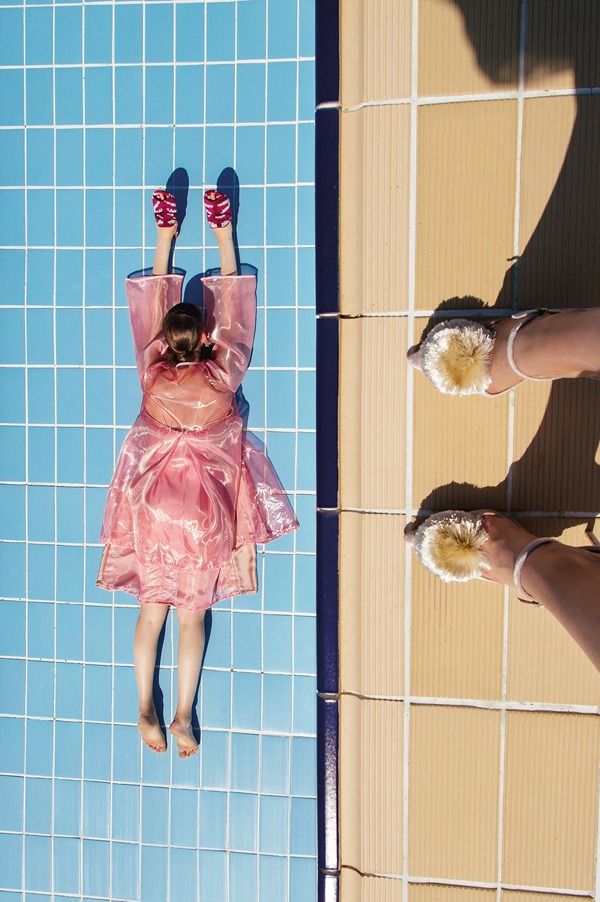