We have a multicultural background that has found a point of happy conjunction in the creation of shoes in Tuscany. I am Neapolitan, grown up among the colors and scents of nature mediterranean, the sun of the Gulf and the decorated ceramics of my mother, with a three-year degree in Architecture behind him and a Master at Polimoda in Fashion Design. My husband Dong is South Korean from Seoul, a metropolis with a mixture typically Asian of tradition and ultramodern, between Buddhist temples and futuristic neighborhoods where the latest trends in music are dictated pop and international fashion. After the studies, we both started working for important companies in the Italian footwear sector, me as product manager and Dong as a designer. Destiny has had fun approaching our roads several times without ever making them intersect. Until 2017 you are decided and placed his winning move: we met at Micam of Milan and two years later we were married and intent on launching a our own line of footwear. From this story you can understand that Id.Eight is a brand composed of two heads and two complementary hearts working in tuning: me, Giuliana, with an extrovert and sparkling personality, are the verve managerial, the tireless engine of relationships with employees and with the public; Dong is creativity, but it is also the calm, the patience, the necessary meditation before expressing oneself.

The desire to create a product Made in Italy sustainable and innovative is what binds our yin and yang, which is also reflected in the in the essential choice of black and white for the logo. A product made with the care of the past, with a young taste and sensitive to trends, genderless and intended for a generation that is questioning an unjust system in many ways and wants to revolutionize the impact collective on the environment.

The concept at the heart of our collection is circular design and we have concentrated ourselves in the selection of materials recycled and derived from production waste and in aesthetic.

While the first ones (recycled polyester, recycled rubber) reach the trust of the public in a more immediate way, the second ones are recent discoveries in fashion system so they can change the way we see fashion as now. The circular economy is pushing its own borders and thanks to technological advances and the resourcefulness of researchers, is able to give new life to by-products considered until recently and of little value, reducing waste of resources and energies. The materials we are talking about are in fact obtained by polymerization waste from collection and processing activities fruit: peelings, cores and apple seeds processed in South Tyrol for apple-skin; skins, seeds and stems of grapes from Tuscan wineries for vegetable; finally pineapple leaves for Pinatex.

We have set ourselves the goal of showing the technical potential and of enhance the texture of these ecological and innovative materials, stimulating curiosity and satisfying the eye through a mix of colors fluo and solids with a carefree recall to the 90s. We want to emphasize that the models are genderless: suitable for a generation that aspires to work, live and do their part in the world by increasingly thinning the roles and divisions imposed. In addition the unique production line for men and women contributes to minimize the unsold.

Our shine pills in a big glass of delirium are: find the courage to make the leap you have long dreamed of; surround yourselves with loyal friends and collaborators to guide you; in the moments of stress a Yoga session can help (but also a glass of wine). 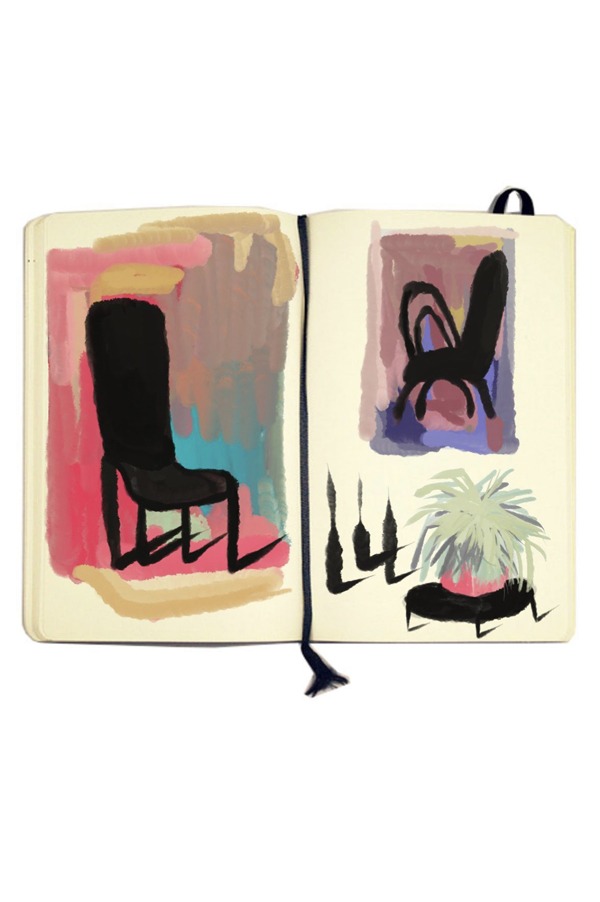 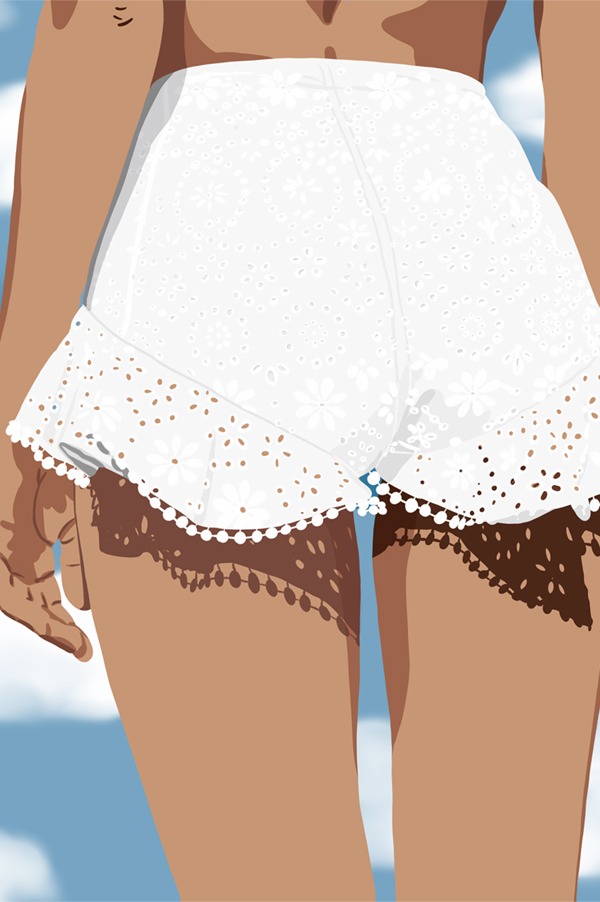