Giuseppe Casafina and Matteo De Toma, two opposite perspectives, totally different. Giuseppe grew up between Mina, Battisti and Patty Pravo. He were able to play with their own dolls, which were received at Christmas instead of the cars toy. The love for fashion goes from there to his time spent dressing those dolls, inventing and sewing clothes, and dressing up with mom’s dresses, jewelery and shoes. Matteo, however, passes the childhood between a tennis court, the sea and the classical studios. Razional and concrete, since he is child experimenting the love for fashion on the poor sister victim of experimentation with the complicity of grandmothers. The clash between the two is at NABA in Milan; where they started a collaboration that leads them to create a common language of paradoxes, matericity, exaggeration and strong contrasts.

THE CONCEPT OF YOUR COLLECTION

The name of the collection is “1984 Divieto di sosta per cessata attività (PARIGI)”. The collection’s references are different: starting from Charlie Chaplin’s talk in the movie “The Great Dictator” where the protagonist asks humanity to be more humane and less as machine to “1984”, a novel by Gorge Orwell, where he describes a future made of conformism and its victims.

One last important reference is the ban “Do not stop” a symbol of a society that wants to stop even if it continues to produce incessantly. This collection wants to reflect on the “no-sense” of our society, about all its bans and controversies.

A pois refuge in a memory of a distorted reality 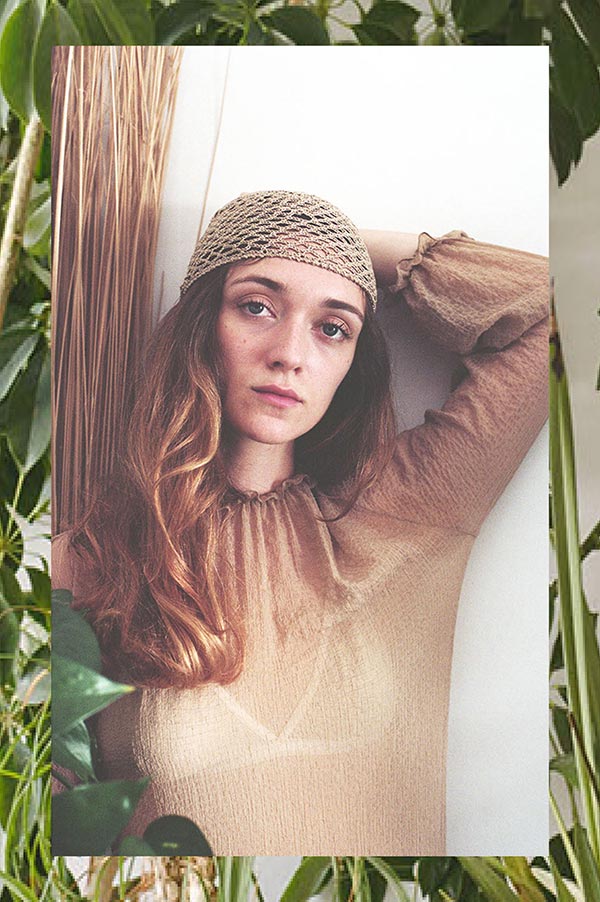 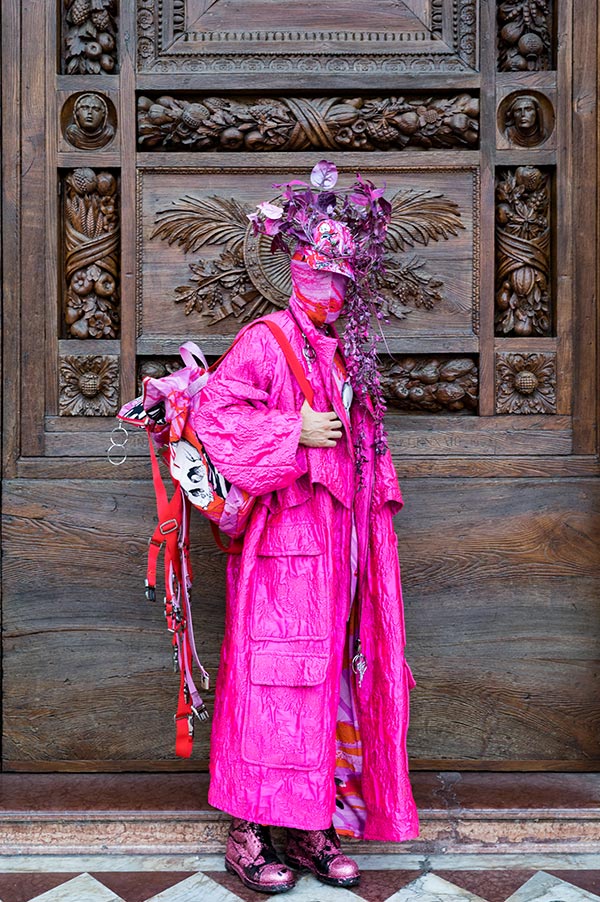