My name is Giorgio, I am 22 years old and I have just finished my studies at Istituto Marangoni. Among the strongest memories of my childhood are the afternoons spent with my grandfather, an artisan furrier, in his laboratory with the intent to give life to many drawings made in old diaries or on the edges of the books of the summer vacations. In addition to my grandfather furrier, the other major stylistic influence comes from my father’s family, which in the late 50’s founded an oenological company. Who, at the end of the 50s, founded a footwear brand of the same name. Despite the purely artistic haritage, I attended the scientific high school, which was fundamental because it provided me with a rigorous method that I later used. This was fundamental because it gave me a rigorous method that I was then able to apply to my work as a designer. The three years at Marangoni allowed me to realize what had always been my passions, pushing me to find new creative stimuli, fundamental starting points for the success of a good collection.

Glitch tells the story of a group of intellectual, conceptual and sophisticated women who share a common place: the Maggiolina district in Milan.  The idea is to make these protagonists, at times surreal, live in two worlds at the same time: the first one, which tells the story of a concrete reality similar to the one in Milan; the second one, which has as a background a more abstract and surreal place, refers precisely to the mushroom-shaped houses of the well-known district. Surrealism is one of the main elements of the aesthetic research and represents its starting point. In particular, the works of Man Ray and Koen Hauser, two of the main protagonists of this current, have been taken as a reference to develop a new aesthetic based on error, novelty, unexpected. The historical period of reference are the ’60s that are analyzed under several aspects. There are two silhouettes to take into consideration: the first, the straight or “A” silhouette typical of Jacqueline Kennedy Onassis; the second, which will also become the predominant one, more round or egg-shaped, taken up by Pierre Cardin and the Space Age world. This is also exaggerated to recall the silhouettes of the great buildings of inspiration, such as the Guggenheim Museum in Bilbao or those born from the genius of Carlo Mollino, the surrealist architect who was also responsible for the construction of the same buildings in the Maggiolina district.

Special attention should be paid to the selected fabrics. Certainly the choice could not exclude the felt as it is fundamental for the eﬀective realization of certain volumes. Subsequently, it is possible to notice how the theme of surrealism is also recalled in this case; in fact, there is a duchesse with a particular pattern that recalls the stains that were formed on the photographs by Man Ray’s rayograph technique.  The distinction of the two worlds is very clear in the selection of fabrics: brocades and wool cloths perfectly represent the heritage of the bourgeois woman of Milan, attentive to traditions; on the other hand, the aesthetics of the unexpected is even more accentuated by the choice of using buntal, a straw fabric initially used in experimentation to create volumes, which then became a cornerstone of the collection. Its use has a double advantage: on the one hand it allows to create swollen structures, on the other hand it does not sacrifice the lightness of the garment. So it is interesting to note within the collection, the contrast between the heaviness of the felt and the lightness of the buntal, which together create important and majestic volumes.

It may sound like a stereotype, a catch phrase, but I think curiosity is at the root of everything. The constant desire to observe, touch, and learn about new things acts as an engine for developing ideas and connections. 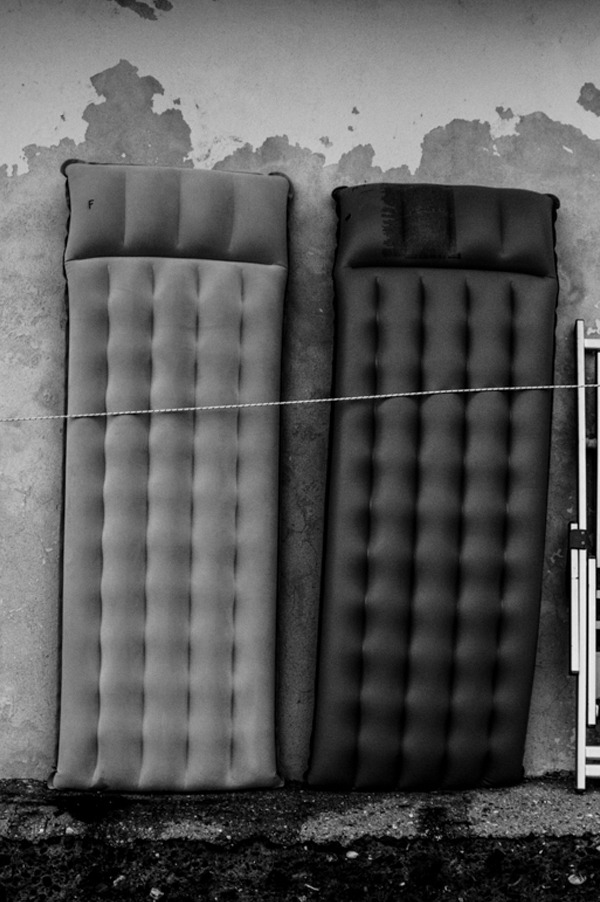