I was born in Casale Monferrato in Piedmont. My passion and my dreams on which I am still working today accompany me since childhood. My relationship with fashion began very early on, thanks also to my mother’s old newsstand, which allowed me to spend my days after school leafing through magazines like Vogue and Marfy, which she kept in her shop. It is also thanks to her support in carrying on this desire of mine that I chose to attend a Professional High School with the fashion department in Alessandria, awarding me a Diploma as Fashion and Clothing Technician, obtaining a good competence and knowledge of illustration, graphics and textiles. Not feeling complete yet, I decided to start my university education in Italy, in particular with a three-year course at the IUAV in Venice in the Department of Fashion Design and Multimedia Arts, a course that has developed a greater theoretical and personal design preparation through the creation of clothing collections (man/woman) and accessories, bringing out and focus on creativity.

My latest collection has also become my thesis project, precisely because I didn’t want it to be a concept, but a series of meanings that would leave room for my work to be differently definable. My work was born from Umberto Eco’s readings of Storia della Bellezza e della Bruttezza (History of Beauty and Ugliness), being very quickly involved in the themes of ugliness, deformed and medieval mythological monsters. Taking a particular interest in fantastic creatures and popular beliefs in medieval times, I begin what later becomes a project that departs from reality, against the rules or the image that society requires us to follow.

My project was born from the idea of something frightening, but during its realization it takes on a much more ironic dimension, going to downplay the concept of the starting monster, through shapes, fabrics, and especially colors. The masking of identity, the body in continuous transformation, never finished, the Perturbing, characterize my research. Camp’s sensitivity unconsciously transformed the project compared to the original ideas and there is also the influence of a world of fairy-tale monsters and children’s stories, much closer to the final image of the project. Clothing and creativity are not conceived as something simple and conventional, but as a manifestation of being and one’s own idea of the project, which is detached from the common idea of clothing belonging to people who see fashion as a simple aesthetic phenomenon. My project was born as a personal escape, against creative denial and against all those figures who try to coordinate the thoughts of others, limiting them in something exclusively rational. Through this collection we try not to belong to an image that can be found without difficulty within the collections of the great international brands, but to emerge through an individual personality that is not homologated to others.

My pills tell me not to believe that something is stupid and obvious, if a thought is studied, developed through long research, it will never be, and above all not to limit one’s thoughts just because they seem absurd in a context like fashion. Everything around us can be of inspiration and can be a novelty if developed with one’s own sensitivity and vision of things. 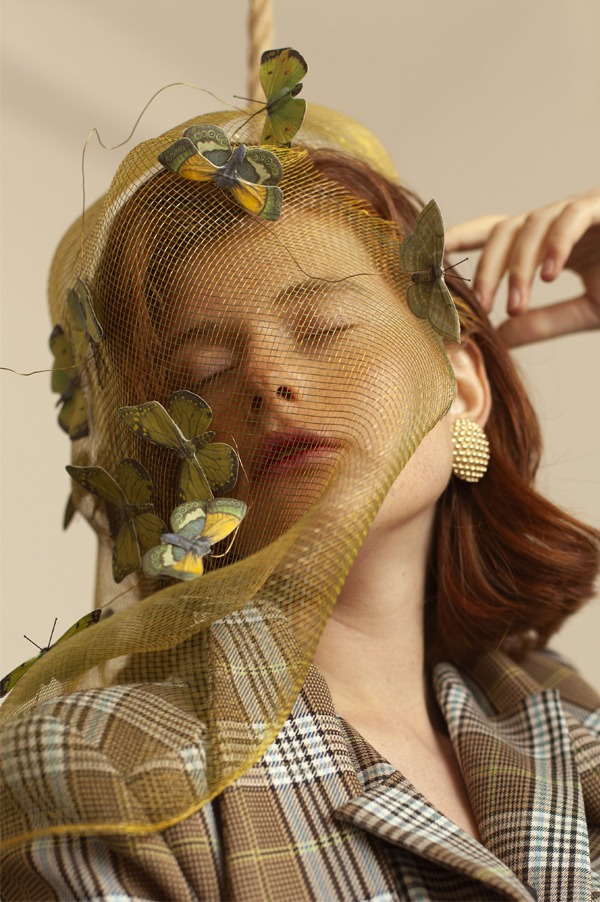 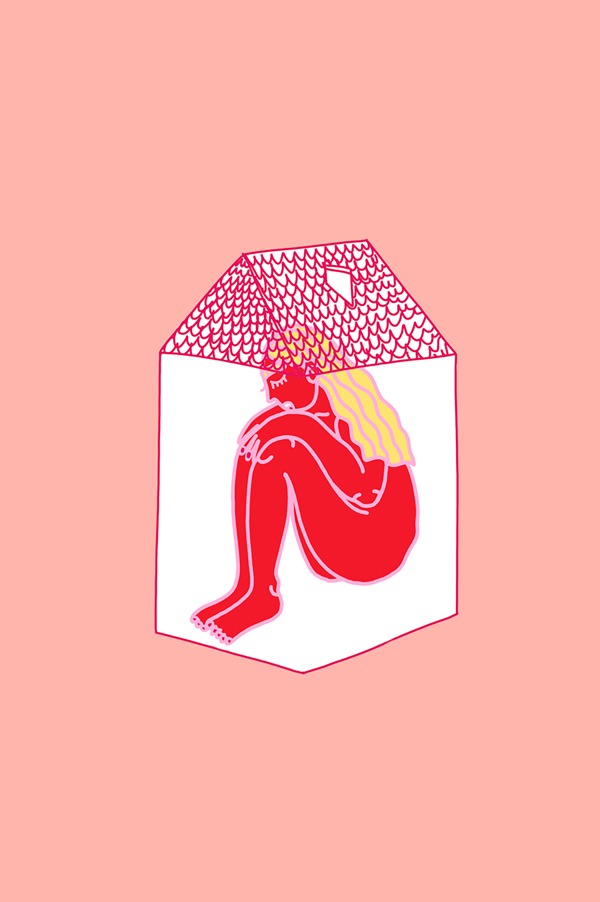