I was born and raised near Rimini and since I was very young I have always been interested in drawing in all its forms: if I was bored with the white paper, I would work on the sets of the plays, model the clay and sometimes I would make drawings on canvas, all in a very instinctive way, without a specific purpose. More than being a designer I was a decorator. Then came the comics, which I read for about ten years, and it was in this way that I became more specifically interested in drawing and the construction of an image.

I look at a lot of monographs on avant-garde artists, such as the Futurists and Impressionists: to fix a composition or a color scheme I find the reference of one or two paintings useful.

Then I do photographic research to get the anatomies right and understand the light. When the sketch is full of signs and colors, then I start to remove the elements following the concept of ‘less is more’. The school of Japanese ukiyo-e helps me a lot in this.

I work a lot with paper and brush, when a mistake happens, my mantra is: “effect, not defect.” 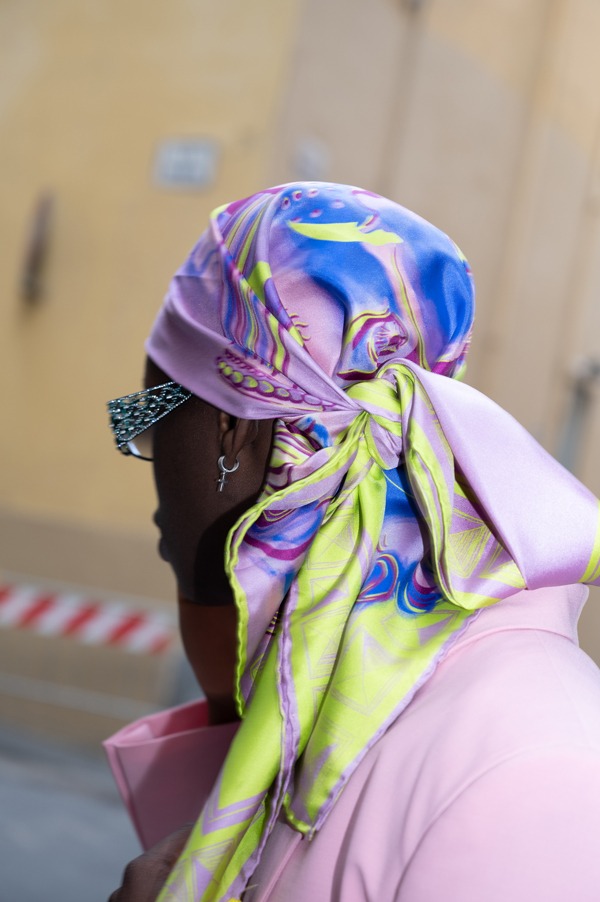 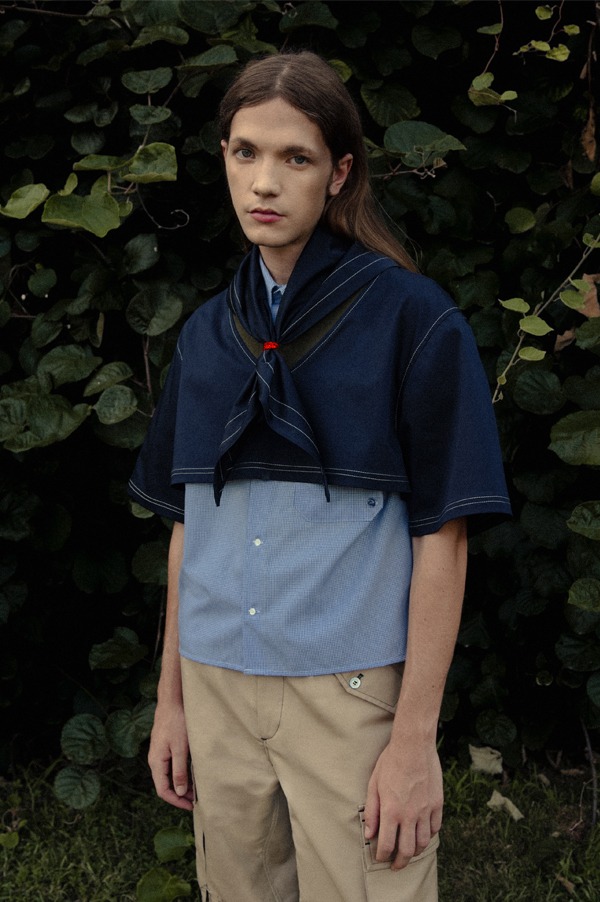