Like all the guys who would like to study fashion in Italy (especially after 5 years of Higher Scientific School) I decided to move to Milan at 18, where I started studying Fashion Design and Tailoring / Modeling at Istituto Secoli, then landed in London at Central Saint Martins for summer courses in moulage. I took my first steps in the world of work between Milan, Venice and even in China but the real satisfaction came since, a year and a half ago, I decided to move (without speaking a word of French) to Paris, where, after only five months of intensive moulage course at the Chambre Syndicale de la Couture Parisienne I started working for Balmain, Paco Rabanne, Chanel and Celine. Here in France I find there is more respect for those who have a sartorial/couture background and there are many more chances compared to Italy.

My collection “HAUTE FUTURE” wants to be a manifesto for all that today we are living in our time and of which we inevitably do not realize it; climate change, plastic disasters, gender fluid and LGBTQ community problems; such as the great success of the DragQueens phenomenon and the need to return to a fashion founded on certain and untouchable bases such as those of haute couture.
In the dossier I presented for the 34th Hyères Festival the first sentence began: “This is a collection for the future, not for today, what could I bring in the future”.

So I started to put together problems like the reuse of plastic that is suffocating us and destroying our planet using fabrics and materials that can be obtained from the plastic cycle such as sequins, lycra and even the same crystals mixed with glass. I have added to it the imaginary journey of this diva of the 50s that finds itself catapulted to live in a hypothetical future in 2150 (?) In which the atmosphere is so toxic as to be obliged to cover her whole body with special suits without but renouncing the pleasure of savoir-faire couture, thus eliminating the genders but without neutralizing her identity, that of her face, the only part discovered and protected by a special trick derived from Drags.


WHAT ARE YOUR LUCIDITY PILLS?

Stay true to yourself and your vision; the most intimate and sincere is always the best. Clarity in concepts.
“Bling Bling”; never give up your own light, whether it is natural or given by accessories and clothes
CIRCUS, Possibly without the use of animals because like us humans do not want to perform every day but being special and faithful creatures must be respected.
Be amazing under the spotlights, keep and preserve your privacy and treat all those who love you with the best version of yourself. 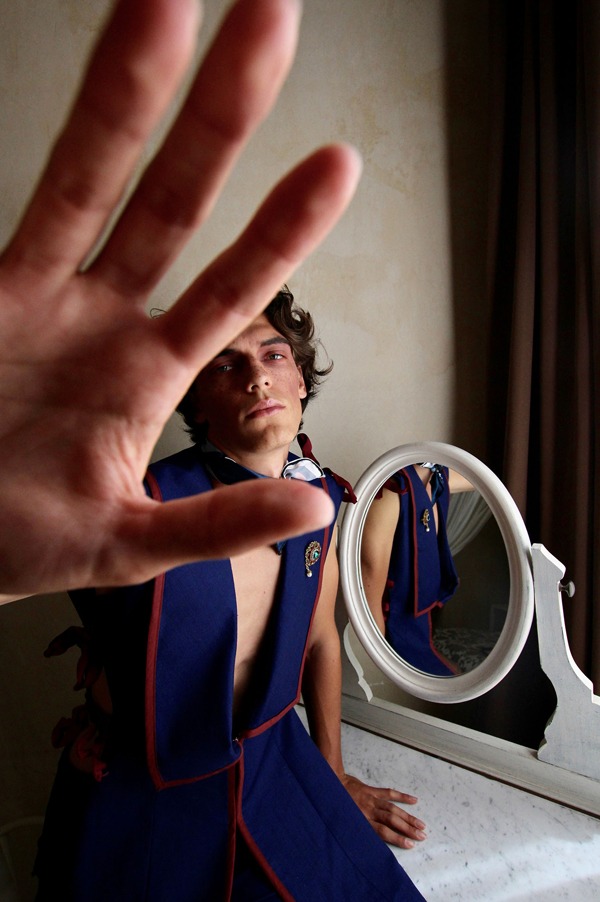 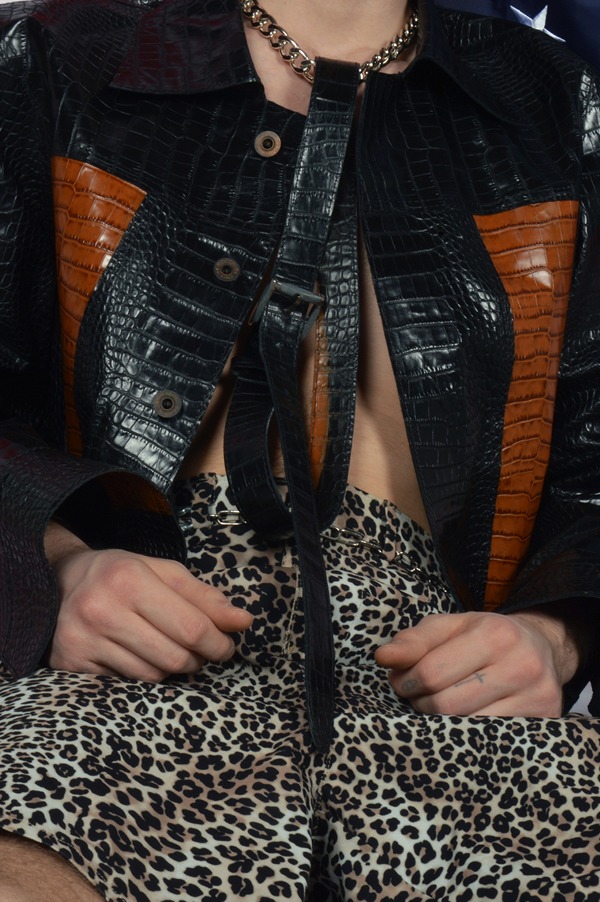