My name is Amanda Franzoni, I’m 21years old and I’m from Mantua, a small city in Lombardy that I learned to love only when I moved. I realized, in fact, how much that “small city” that I have often denigrated was fundamental for me, because it is home of who I am. For this reason every project of mine is always strongly labeled by “me”: inspiration can come from an old sweater of my grandfather or from old photographs of when I was a child. As usual, I’m losing myself; you must know that I am a very talkative person.
But I continue to tell my story … When I finished the high school I was full of doubts because in me there has always been a double facet: a more scientific and rational and another creative and colorful. Two opposites within one person, what a mess! But in the end, for personal reasons, I abandoned the idea of a career in the scientific world and I decided to enroll at the European Institute of Design (IED) in Milan. I have always loved everything that is art, everything that is outside of that rationality that is so often close to me and the path of fashion design has given me the opportunity to become an artist because creating a dress able to tell is something magical. Obviously my part more “bacchettona” has not disappeared, but has evolved in the ability to make each of my creations wearable and comfortable, a fundamental characteristic when I decided to embark on the fashion world of children. A world that is increasingly growing, in which there are no limits of imagination but there are many rules. A world of opposites in which I wallow happily. World that gave me the chance to unexpectedly win the Pitti Tutorship Reward award.

bizzarriestraordinariamenteordinarie is a non-season kids project born of itself since I was need to tell the moment when my life was broken..

Each of us sooner or later can break and my break came a few years ago with the loss of my mother: an unbridgeable absence that led me to unconsciously create a protection and a bubble alien to the surrounding world. It acted in such a selective manner that it discarded what was around me; moreover, running away from the bonds implies lack of pain to their possible loss.
Only later did I begin to perceive the surrounding and this led me to a rebellion against the friendly / enemy bubble. I understood that isolating did not mean not to suffer, but simply to delay the inevitable. This led to the idealization and planning of a new bubble, a refuge no longer estranging, but an ally of life itself: a place lost in nature, the first primordial contact, populated by a tribe of children. A family not of birth, but a choice, in which friendship, madness and imagination are the queens of this place.
bizzarriestraordinariamenteordinarie was the PROJECT with all the capital letters, but also the beginning of healing from a wound so big that many times it left me breathless. 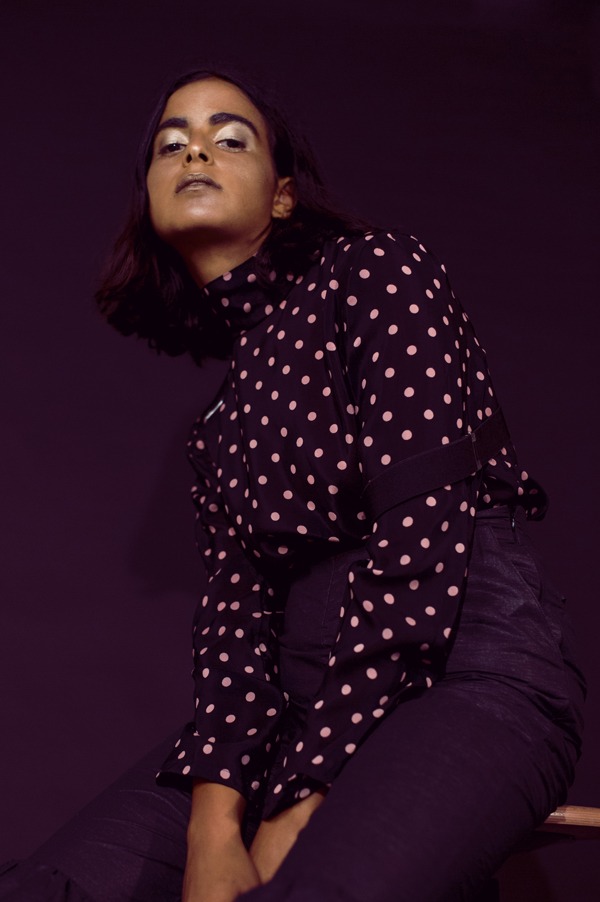 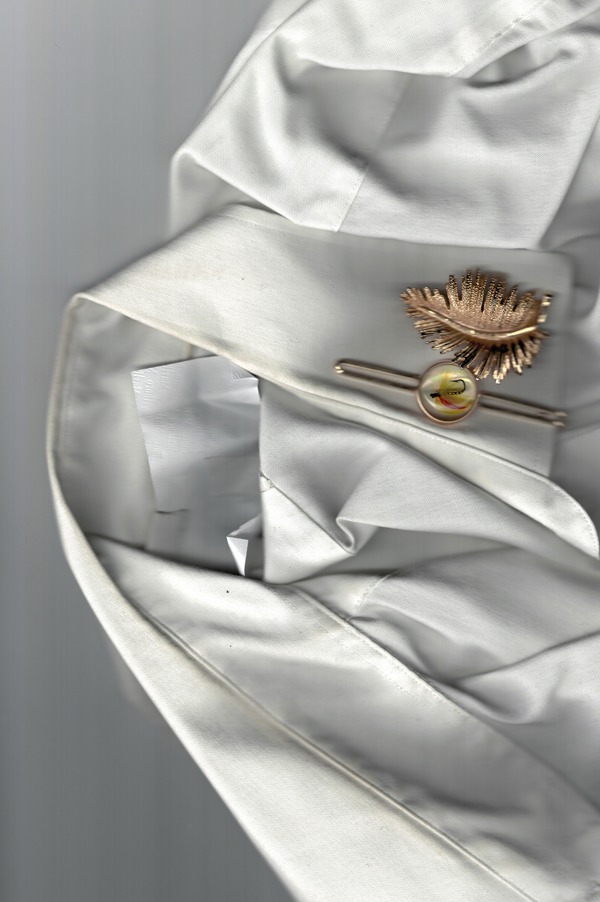