Like in a house: just keep what you need and clean the past,  the memory and destiny. (MARINA ABRAMOVIĆ, The Cleaner)

Florence, a few days ago. Waiting on the square in front of the Odeon cinema for the press conference on the first Italian retrospective dedicated to Marina Abramović: The Cleaner, on show at Palazzo Strozzi in Florence from 21 September 2018 to 20 January 2019.

The title, The Cleaner, refers to Marina’s reflection on his life, to a particular creative and existential moment, that is to the expression and to the meaningful act of “cleaning” keeping only what is needed and essential. We also think, by analogy, to the meanings of “getting naked” or “undress”. In the works on display, one finds and returns to relive – through objects, photographs and archival footage as well as live performances – what remains after this cleaning up.

The exhibition has an immersive character in both a thematic and chronological path that conforms to the three different environments of the palace space. Beginning with the descent into the underground of the Strozzina, whoever enters is immersed – literally – and relives an era and a precise atmosphere, seizing in first person the energy of those fervent Seventies (early works 1965-1975). On the first floor works with Ulay, the poignant and unsettling couple performances of The Lovers (with Ulay, 1976-1988), and those made solo after the meeting / goodbye with him, in China, on the Great Wall (1991 works) -2017). In the courtyard, Relation in Movement. The Van, the Citroën van where together they traveled and lived for about three years.

THE ANIMAL LIFE OF AN ARTIST: The artist should avoid falling in love with another artist, he recites three times this voice of the artist’s life poster, Art Vital, signed Marina Abramović and Ulay (sic!).

Marina Abramović is an artist who has performed for a lifetime.

She discovers the performance after having experimented with painting (in the Strozzina her early works, both pictorial and graphic). For her, performance is a form of living art based on time and to which one must be present in order to observe it and be able to stay, sometimes, even motionless. In this regard, she recalls the most mature, The Artist is Present, as the most difficult one, because it lasted three months and therefore became life. Today, time is fast, life is fast. Art, on the other hand, is slow … The place for this performance has not been chosen by chance. This is the MoMA in New York, a city that never sleeps, where people come and go continuously. In Marina’s work, art is – it comes to be – the slow progress of life’s time and presence.

“In the seventies,” she tells during the  press conference, “the performance was a bit ‘no man’s land and nobody wanted to accept it as a truly recognized art form.” This means that Marina has worked with and on the performances and that in fifty years of its production has made the performance the linguistic and performative art form that as such is recognized today. The invention of the re-performance, or rather the reinventing of the idea of performance in the 21st century and proposing an unprecedented and codified rereading was its special contribution to it through the foundation of the Marina Abramović Institute for the Preservation of Performance (MAI, 2010) and of the experimental practice that bears his name, the “Abramović Method”.

Aimed at the audience of journalists and photographers, she tells more about how the performance changed starting from the seventies, when it was held starting from a few people (thirty, forty, sixty at most) and in places that were considered alternative. Today it is recognized not only as a true art form but moreover, thanks to the support of digital technologies, long lasting and usable by hundreds of thousands of people all over the world.

The artist becomes a work of art, a body totally at the disposal of the artistic event, and therefore also of the public. The artist becomes both the subject and the object of the ongoing performance, what the public continually makes him be in the era of his re-performance (almost a faint echo of the work of art in the age of his technical reproducibility of Walter Benjamin ). The aura that the artist emanates, and that Marina calls eroticism, invests people, objects, places of performance. In this sense, people, objects and places become protagonists and an integral part of a new form of art with a hybrid language and a renewed symbolic meaning capable of holding heterogeneous elements together in the space of the performative setting and in the time of the scene.

Since performance is seen not only as a personal dimension of the artist (or of different performers, in the specific case of works presented live) but also as a collective audience, it is clear that the significant aspect of re-performance is the possibility of representing and interpreting the same, which extends over time and in the context of replication in the reiterated attempt to give a form and a sense new and equal to those that were its original or original contents.

It is in the context of a Renaissance palace like Palazzo Strozzi that the city of Florence proposes The Cleaner by Marina Abramović as the re-performance of a real production and reproduction of meaning in its more naked, cleansed, stripped-up contemporary of what she has first experimented on a path that, from the beginning, started from the physicality of the artist and from the heavy, present materiality of the body to tend towards the impalpable, light immateriality of a desired erotic relationship with its audience. Because in the re-performance the artist’s work also exists outside the artist himself as a trace, presence, sign, the arrow balanced on the tightrope of the bow pointed at the heart of Marina (Rest Energy). The Cleaner is nothing more than the arrow pointed at everyone’s heart. 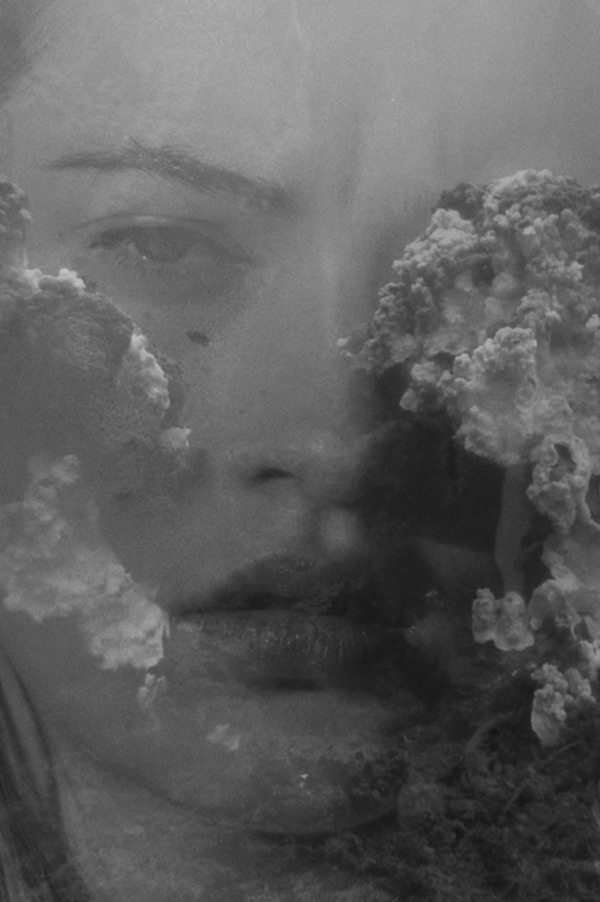