Polimoda Fashion Show 2017 “Tell me About you ” took place also this year during Pitti Uomo 92 in Florence, in the splendid location of Villa Favard. In the selection of the 19 best collection projects presented we chose to make a review of four of them. With the collection “Children should be seen and not heard “the twenty-two-year-old Shania Matthews convinced the jury awarding and she won the Polimoda Best Collection Prize 2017. The jury was formed by some of the most influential names of international fashion, including Christiane Arp, Diane Pernet and David Fischer. “Children should be seen and not heard “is inspired by the difficult family history ofShania in Ireland in the ‘60s and’ 70s. Fabio Bigondi with “Sons of Guns” plays with contrasts, amongst others reality and illusion.

It is a clear message of anti-violence: arms cover with hairy knitwear, glitter boots and accessories with nuances like red and purple. “Kanon” by Laishu Lin reinterprets the classic men’s wardrobe moving focus and turning the silhouette. An optical and hyperrealistic illusion. Our last choice is “Sizhu” by Ning Yang. The old chinese woman is modernized with asymmetrical shapes, matelassé, traditional chinese prints and braided wicker baskets. Two other collections to keep an eye on are Sofia Mollberg with “Mensch” and “ this charming man” by Ilaria Tosti. It is always a pleasure to return to our school and see how the imagination of students, the creativity and so many artistic and contemporary inspirations are able to create such innovative collections. 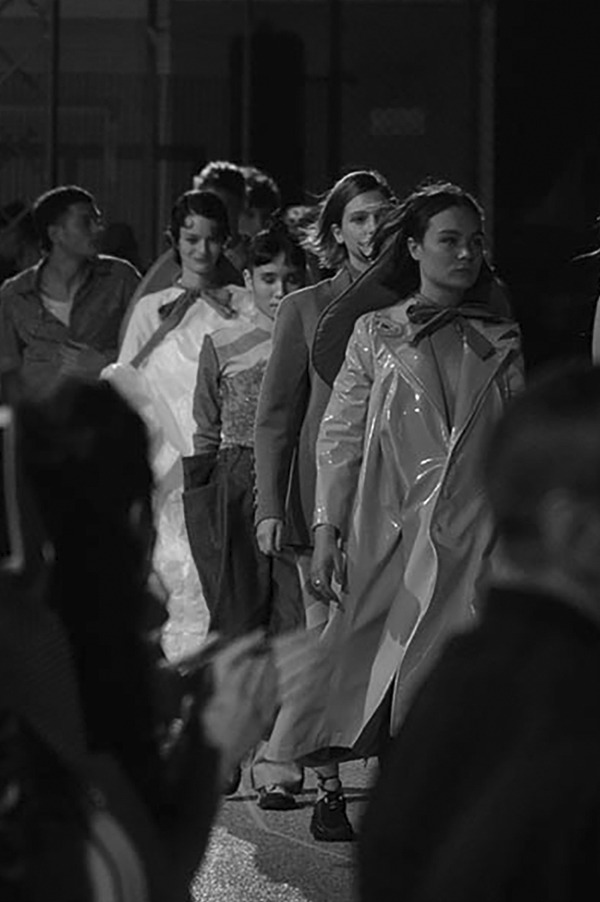 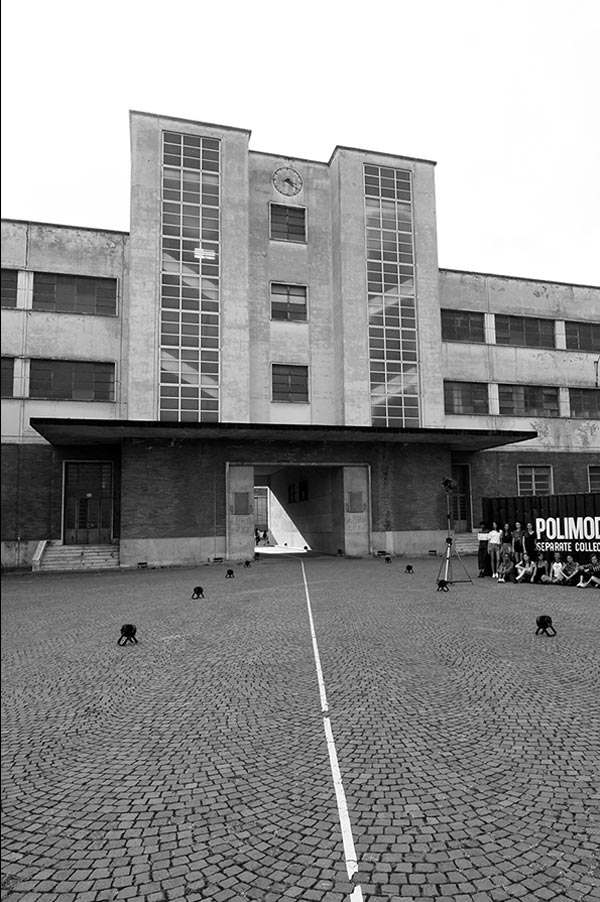